The department is responsible for the Year III neurology clerkship, a 3-4 week required course (M. Maher Fakhouri, course director), and shares responsibility for the Nervous System portion of the Year II Pathophysiology Course (Edwin George, Neurology and William Kupsky, Pathology/Neuropathology and Neurology, course directors). In addition, neurology faculty participates in Year I and other basic science courses as well as clinical and research electives for Year IV students.

WSU has a very active Student Interest Group in Neurology, part of the national effort in neurological education sponsored by the Department of Neurology and the American Academy of Neurology (AAN). Dr. Deepti Zutshi currently is the faculty sponsor of the group.

The clinical specialty of Neurology is chiefly concerned with disorders of the nervous system: the brain, spinal cord, nerve roots, nerves and muscles. Because of the critical role played by the nervous system in biology and behavior, such disorders rapidly impair a patient's ability to function. Further, not only is the nervous system subject to its own diseases, it is exceptionally sensitive to disruption of normal metabolic processes controlled by other organs. While it is sometimes considered to be the most complex of the diagnostic specialties, Neurology lends itself to a straightforward and logical approach that is distinct from those used in branches of Internal Medicine. This clerkship is meant to provide a framework upon which the students can build an understanding of neurological function and pathophysiology. 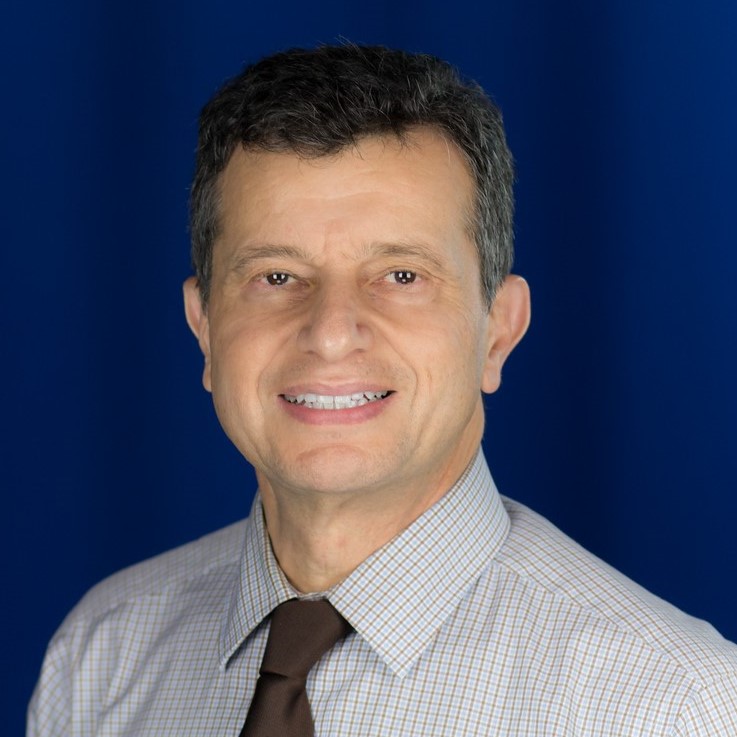