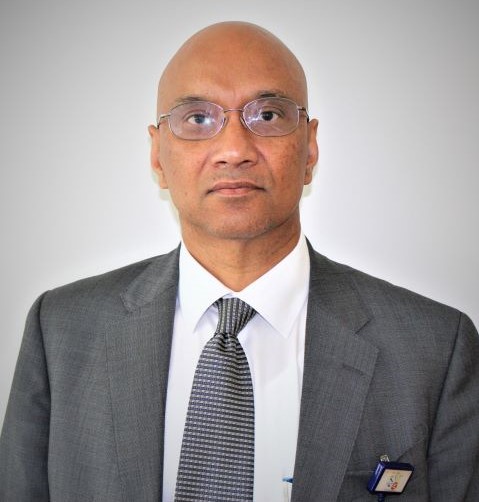 Dr. Huq is a Clinical Professor of Pediatrics and Neurology at Wayne State University. He is also the director of Children Hospital of Michigan Gene Bank Research Facility. Dr. Huq received his medical degree in Bangladesh, his Ph.D. in Japan and carried out pediatrics, neurology and genetics residency training at Wayne State University and Baylor College of Medicine and postdoctoral studies at University of British Columbia. He has published on metabolic and neurogenetic disorders and also obtained grant support in these areas. His current research includes genetics of autism, developmental delay and epilepsy.

Professor of Pediatrics and Neurology (Clinical)